A FRIENDLY AND HONEST SOMMELIER
WITH EXCEPTIONAL ACCOLADES AND EXPERIENCE.

“I am convinced that life is all about pleasure, learning and discovery.From the dim light of an Andalusia cellar to the sunny Chilean hillsides, I feel the passion and the hard work of the men and women winemakers. “
Franck Thomas

Franck Thomas began his career in Beaune where he completed his professional sommelier certificate. He then went on to work in a number of prestigious establishments on the French Riviera (the Negresco, the Juana).

His quest for excellence led Franck Thomas to participate in one of the biggest sommelier competitions, with his hard work paying off in 2000 when he achieved the title of Best Sommelier of Europe.

In 2003 he opened his own restaurant in Nice called “le Parcours “, where he applied his innovative ideas when selling wine. His approach was quickly rewarded with a macaroon in the Michelin Guide. 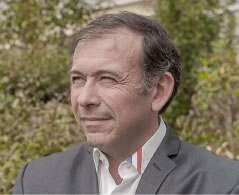 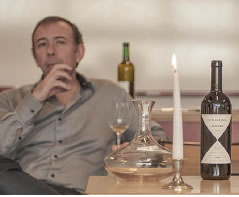 “One day I had a dream: to be a sommelier! »
The first few years were difficult …
I had to learn my trade one step at a time, I have worked really hard to reach my high expectations.
I had to persevere.
But I have no regrets, because these latest years have all been worth it. Everyday is a renewed pleasure. I genuinely love my job.”
Franck Thomas 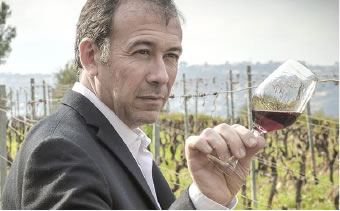 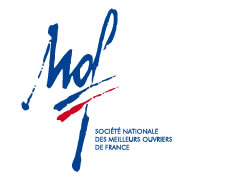 To keep up with the latest news from the Group and Franck Thomas trainings, subscribe to our Newsletter :

Alcohol abuse is dangerous for health. To be enjoyed in moderation.